Where would we be without concrete? It’s one of the most versatile and essential products for almost all construction projects across the world. It’s a substance that fills our world and can be seen in almost everything we see, but also one that is so easily overlooked.

There are so many uses for concrete. Its applications and uses are more varied and more widespread than you can imagine. There are over 20 different types of concrete that are used in a multitude of construction projects, but what are the most popular applications for it? What is it that makes concrete such an advantageous material to use, and how is it used in both domestic and commercial developments. Let’s take a look.

Concrete, in one form or another, has been with us since 6500 BC. It can be traced back to what is now, the United Arab Emirates, where Nabataea traders created concrete floors, houses and even underground cisterns.

The Egyptians were using it to build the pyramids in 3000 BC, where they used mortars of lime and gypsum to create their version of cement. It was also used, not surprisingly perhaps, to help construct the Great Wall of China. It didn’t become concrete, at least what we recognise it as today, until the 1800s, but since then, its uses have grown more and more.

For any of us living in a house or working in a building, it’s likely to be made from brick and mortar to some degree. In the UK, it took off after World War II as part of the rebuilding efforts. Nowadays, it’s probably the most popular application of concrete in the modern age and will be for centuries to come.

Even if the building itself is more steel and glass, its foundations will be made from or secured in, concrete. Concrete is so popular because it won’t burn or rot, which means that the foundation is going to maintain its strength and rigidity for many years.

As we move up in the world, the very streets you walk on and the bridges you use to cross those roads will also be made of concrete. Again, concrete wins against other materials because of its durability and safety. It might not be obvious, but another advantage of concrete in these environments is that it offers better reflectivity at night. Of course, it’s not just pedestrians it has to support, but because it can hold heavier weights, such as cars and trucks, it’s the perfect material to use. 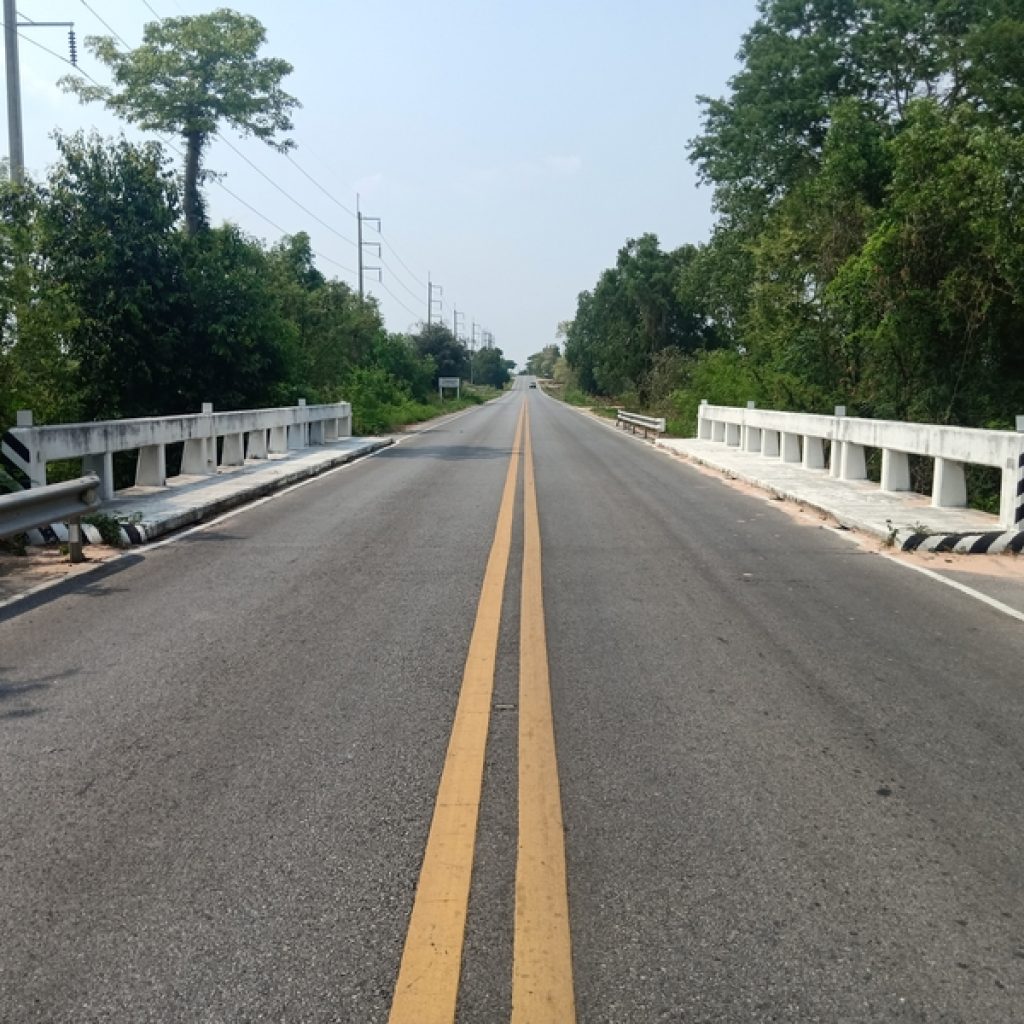 Why Concrete has so Many Uses

The applications for concrete don’t stop there. They are only the start. Concrete is so popular in different projects simply because of its adaptability. It’s not sensitive to moisture, can be shaped and moulded into almost any design, affordable and is recyclable.

It has a very long lifespan, doesn’t release any dangerous organic compounds and is just as safe for inhabitants. It’s easy to forget the difference concrete has made to our world, but just look around and you’ll see that it’s everywhere.

Thank you for reading this blog post. Should you be looking for any mixes or perhaps ready mixed concrete itself, then we can deliver it straight to your door. So, if you have any upcoming tasks, then get in touch today on 01442 389105 or visit our contact page for more details.

The post The Many Uses of Concrete first appeared on Base Concrete.

Amazon Sellers – Who Are They?